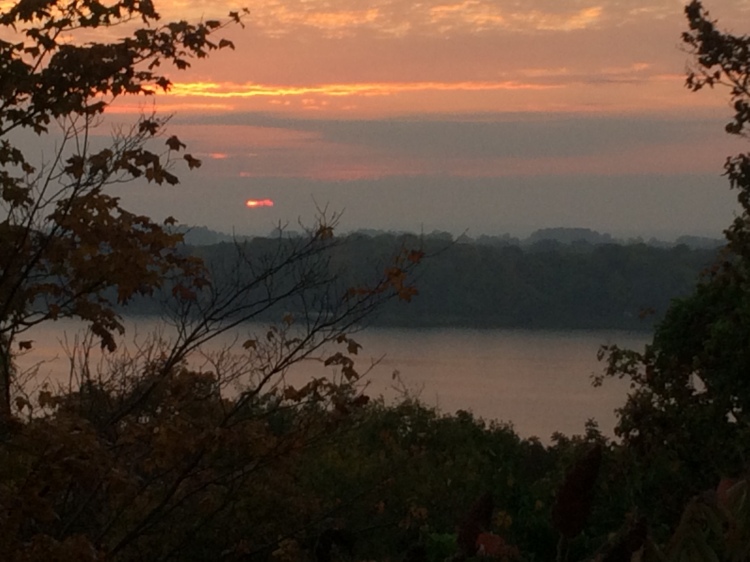 You wake sometimes with that ache in the side of your head or a feeling like you drank a bottle of cheap wine the night before, when all you had was a glass of water and a banana. There is something about living in the east that makes winter more of an adventure to be lived than a season to be endured.

Growing up, winter was full of activity, some planned and some accommodated for because of winter’s temperament. And now that I am back in the east I relish those feelings of impending crises –– the approach of a cold front, the anticipation of a blizzard.

No, it is not as joyful a process for those who have to endure power outages, bursting pipes, little food and no fireplace to hunker down around.

But the cold gives me an excuse to find a reward for enduring the chilly fingers, the draft around my neck when I forget my scarf, the transition of outside to inside and the reward of hot tea, or a moment to collect myself and to find warmth.

When I think back, I see snowy Halloweens, and more recently, an end of November Christmas parade with feet of snow on the ground and some serious sub-zero temperatures. I remember also, the weather man on television around dinner time, who drew lines and curves and triangles across a board to explain the comings and going of cold fronts, low pressure areas, and massive things that would swoop up or down the board, headed for us.

My mother was from Outlook Saskatchewan, and when the weather man said “the outlook for tomorrow” I would run to the kitchen “mom, mom, he said outlook,” and she would come running, drying her hands, shushing us all. I thought she was gathering information about her home town when in fact she just wanted to know what next to expect. Would it be rubber boots and rain coats, or snow suits and mitts?With a toss of the chalk into the air, the signal was given for dinner to start, or for the television to be shut off.